Skip to content
Part III: The Children World Vs. The Adult World

Part III: The Children World Vs. The Adult World 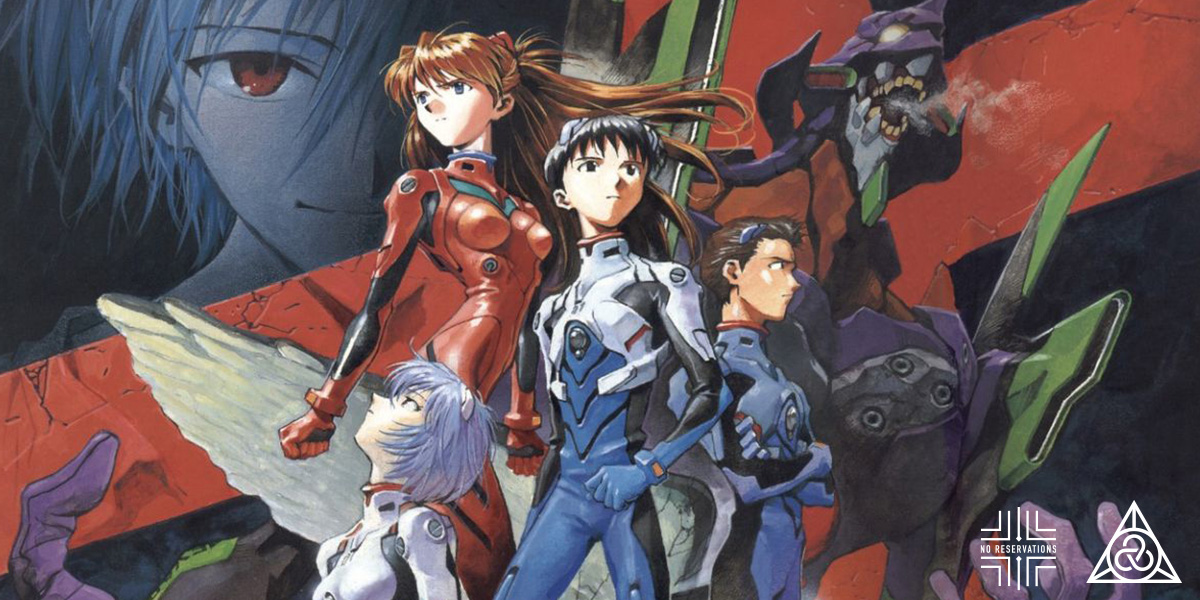 The series focuses on the mental evolution of the children involved, who through tragedy and reconciliation, form new alliances with one another...

“Anywhere can be paradise as long as you have the will to live. After all, you are alive, so you will always have the chance to be happy. As long as the Sun, the Moon, and the Earth exist, everything will be alright.”

In Japanese Animation (Anime) the theme of the adult world vs. the child’s world is often played out in the form of a child protagonist being thrown, often in violent and unwilling ways, into the complicated world of adults and forced to navigate that world while at the same time not losing their own innocence and childlike wisdom. Popular big robot Anime like the Gundam series and psychological thrillers like Neon Genesis Evangelion, both have a child protagonist who either stumbles into a large machine constructed for war to protect their friends or is chosen by adults to purposely take advantage of their innocence and tender way of looking at the world.

In the multiple variations of the Gundam series, Gundam Seed, which is one of the most popular series of the early 2000s, features children who are caught in a war between two forces who are bent on dominating one another. The start of the series takes place at a peaceful space colony, where the children’s everyday lives are affected by the sudden outbreak of war.

In the series, protagonists are children from both sides of the conflict, who are chosen or are thrust into the action by piloting mobile suit weapons called Gundams in order to fight for their homelands or to protect their friends.

As the series develops, the two-sided binary conflicts of the adult world, are challenged by a coalition of children and the adults that listen to them and act as guides for them, who form a third camp that is composed of characters from both sides who wish to put an end to the senseless violence of war.

The series focuses on the mental evolution of the children involved, who through tragedy and reconciliation, form new alliances with one another, and realize that the rigidity of the adult world, which is unwilling to stop the violence and reconcile with one another, is an evil that is bent on domination.

The series ends with the alliance that is formed by the children winning the day by bringing both sides to the table to negotiate, creating a just world where everyone can live without war and violence.

In the case of Neon Genesis Evangelion, a series that is loosely based on Jewish mystical writings found in the Dead Sea Scrolls and the Book of Enoch, adults are responsible for destabilizing the world by attempting to control the events that lead to the apocalyptic ending of the world. These events result in the creation of machines that are based on the very DNA of biblical Adam and mystical Lilith, which utilize children to control them in order to fight against the angels of the apocalypse.

The protagonist, alongside the other children and adults who are awakened to the realities of the ultimate evil goal, rebel against those who are using them and fight to protect one another and bring about a new rebirth to the human race.

In both of these series, the theme, much like in Disney, is that children have a way of looking at the world, which is not tainted by forced adulthood. The children protagonists in these stories all go through heartbreak, failures, joys, love, and sadness, yet they retain the innocence and the wisdom that allows them to look at the world through a broad lens, and in the end, choose love and an authentic understanding of the complexities around them. 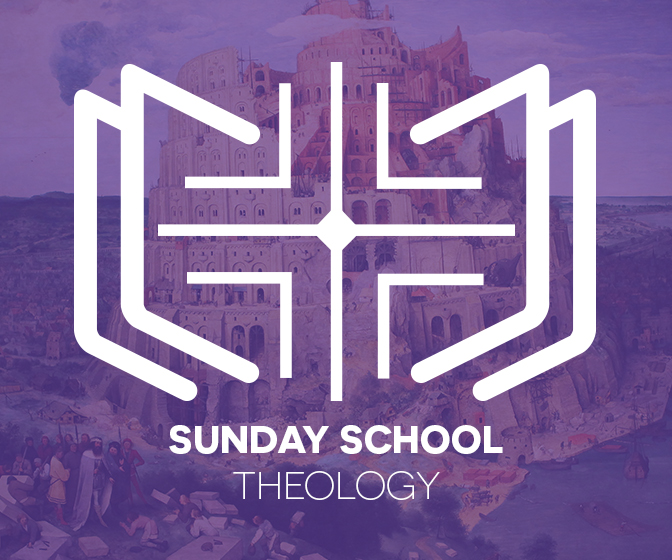 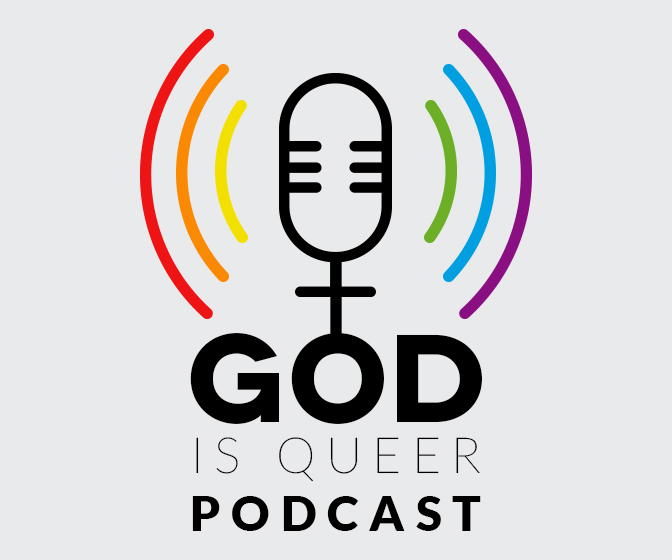 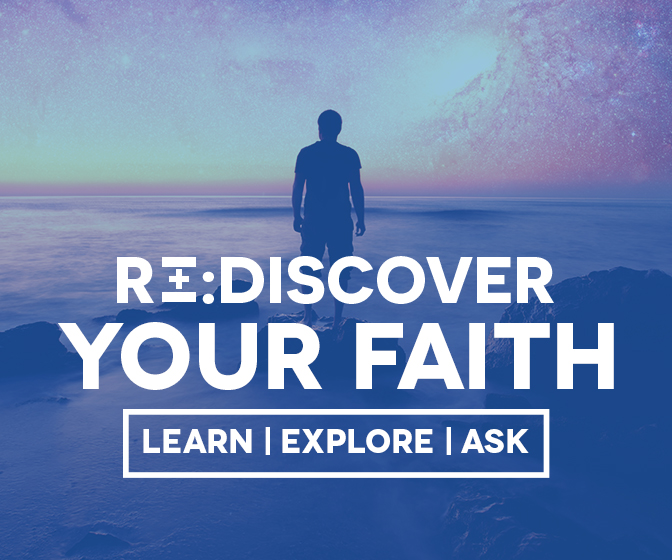